One of the most important problem that has become prominent in river engineering and water resources is to predict sediment load in alluvial channels. Sediments are the production of erosion that are being transported using water, wind, ice, and gravity. Accurate estimating the volume of sediments that a particular stream can transport, is one of the main subjects in river morphology. Sediment transport estimation is widely studied and many experimental and semi-experimental equations have been developed but depending on the hydraulic conditions and sediment characteristics in each river, some of these equations may yield better results than the others. In this study, sediment transport estimator (STE) software was used for estimating bedload transport in the Qaresoo river located in Iran, Golestan province, in which bedload is measured. In this software, the abilities of 55 bedload estimator equations were evaluated by using various equations for calculating shear stress and threshold sediment motion and the best combination of them for estimating bed load with the highest accuracy was found using the Genetic Algorithm. The results showed that the best results were achieved by combination shear velocity and threshold shear velocity from Van Rijn (1984) and Hjulstrom (1935), respectively. Using this combination, the best bedload transport formula in the river studied is Chang et al. (1965) with a 62.5% of discrepancy ratio between 0.5 to 2 and 0.91 as the average. 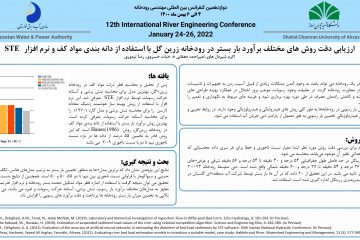 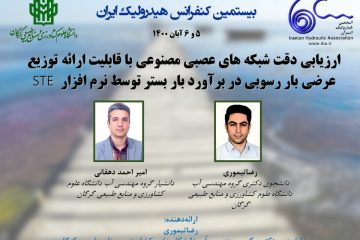 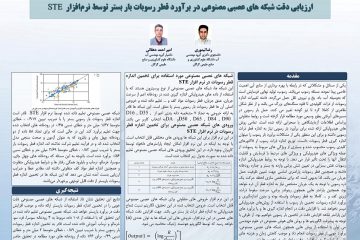